On her first show after turning two years old ”Grace” Prefix Fair Play On Broadway won the qualifying CAC for her Swedish and Danish champion titles (judge Birgitta Svarstad)!
To brag a little , she has won; 7 Swedish CACs, 2 Danish CACs, 7 CACIBs, 5 BOBs, 1 CC (at the club show in England), 4 RCCs (one at Crufts 2013). I am over the moon with my precious girl’s achievements! 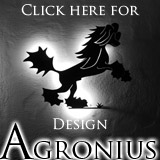 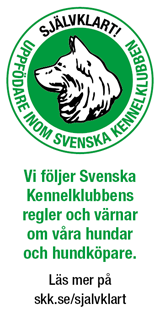